The Downside of a Low Salt Diet 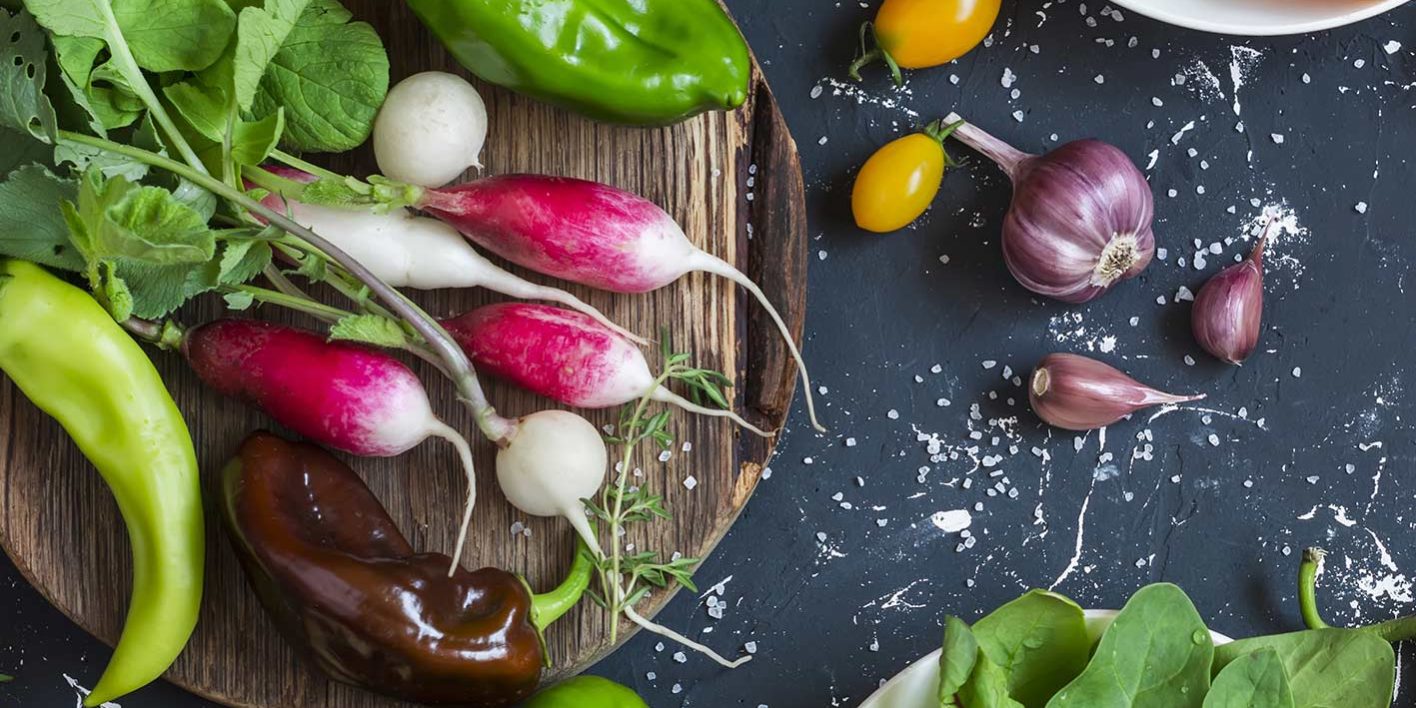 I recently got the chance to interview my friend James J. DiNicolantonio, PharmD, author of The Salt Fix, and I’m really excited to share this interview with you. I also asked James to write a few words about why low salt diets might be harmful for some, and here’s what he had to say…

We are constantly being warned about the harmful effects of salt. All health agencies, government bodies, and dietary guidelines tell us to cut our salt intake to no more than 2,300 mg of sodium per day (about 1 teaspoon of salt). We are told that cutting back on salt saves lives and that the amount of salt consumed by the average American (one and a half teaspoons of salt) puts you at risk. This is based on the assumption that lowering salt intake will lead to a reduction in blood pressure, and that reducing blood pressure will reduce the risk of strokes and heart attacks.

Unfortunately, we are only being told one side of the story. The other side of the story is starting to make itself heard—the New York Times, for instance, just covered a study of Russian cosmonauts that hints that there’s more to the story than we’ve been told—but that’s just the tip of the iceberg.

And even if cutting salt intake lowers blood pressure (a big if), a reduction in blood pressure caused by salt restriction may not be a good thing. That salt-induced reduction in blood pressure generally indicates volume depletion, which needs to be compensated for by an activation in salt-retaining hormones in the body. Unfortunately, these salt-retaining hormones, such as renin, angiotensin-II and aldosterone, are well known to stiffen the arteries. We actually block these hormones with medications to prevent strokes, heart attacks, and deaths. This may be why animal studies show that low-salt diets accelerate atherosclerosis. The other stress hormones that get activated on a low-salt diet include adrenaline and noradrenaline, which increases our heart rate, potentially increasing the risk of having a stroke or heart attack.

And the harms of low-salt diets do not end with a potentially higher blood pressure and heart rate and a rise in artery-stiffening stress hormones. Another hormone, a fat-storing hormone called insulin, can also become elevated with low-salt intakes. In fact, a systematic review and meta-analysis of randomized controlled trials in humans has confirmed this. In other words, low-salt diets may increase your risk of becoming overweight or obese by raising the fat-storing hormone insulin. Are you starting to see how cutting our salt intake for the “sake of our blood pressure” doesn’t make much sense?

Low-salt diets may even increase the risk for prediabetes and diabetes by promoting insulin resistance. In fact, restricting salt intake may actually cause the one disease state we think it is going to prevent, hypertension (aka, high blood pressure), by making our arteries resistant to the vasodilating effects of insulin. Studies also suggest that low-salt diets increase vascular resistance. This is likely due to a reduction in vasodilation, or an enhanced vasoconstriction, in order to maintain adequate blood volume while on a low-salt diet.

And what about people with high blood pressure? Surely, they benefit from salt restriction? Not necessarily. Evidence suggests that low-salt diets increase blood viscosity and increase platelet activation in patients with hypertension. In other words, your platelets may be more likely to stick together, increasing the risk for a stroke or heart attack. This is consistent with the evidence showing that low-salt diets may increase the risk of cardiovascular events, cardiovascular death, and mortality.